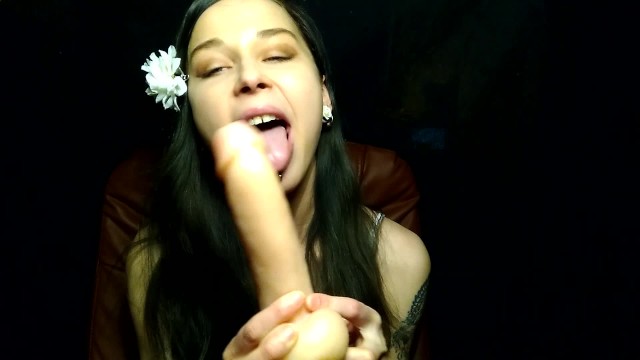 But would he try to push the line with something he thought would achieve that same goal. I shot my eyes up to his and opened my mouth.

Whenever he did Shibari work, he seemed to zone out.

"You've got it all planned out, don't you?" "You think it's a stupid idea. " I frowned and looked away.

Inside, chaos didn't even begin to describe the scene. I just stared for a minute, gawking.

The lines at the two different coffee vendors I was familiar with were a clear sign they were going to make a killing today. and there probably wasn't a chance I'd get my favorite drink.

That once more, instead of handling the situation, I'd tucked my tail like a coward and tried to disappear. 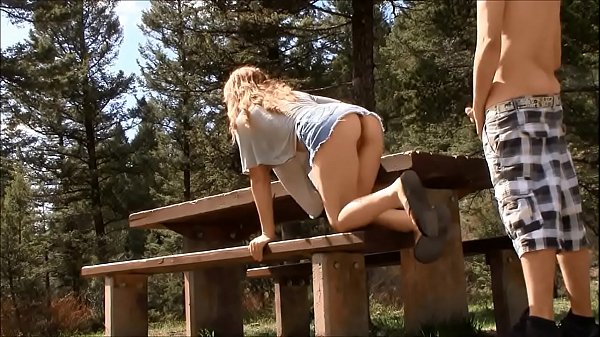